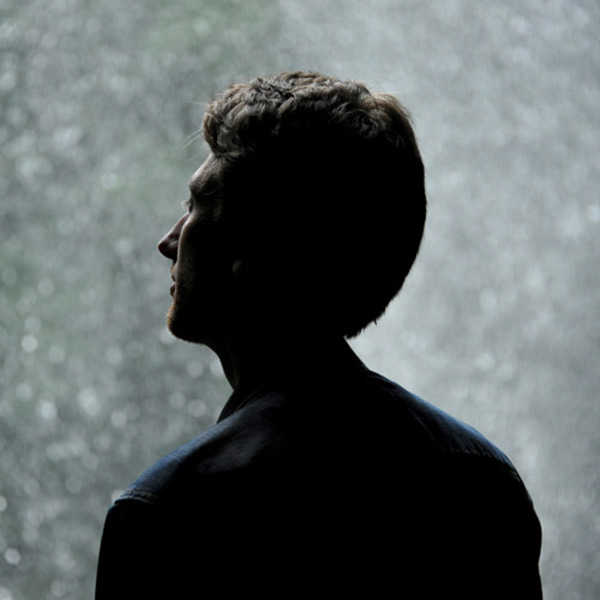 Aquatic Slime have awoke from their winter slumber… and released all the Christmas tracks they’ve had piling up since 2006! There is even this curious track… which they abandoned because it was deemed “too slow/terrible drums.” Well… lets think about this. I do not agree with it being too slow; It’s slower track, but Aquatic Slime have great instincts, and it works quite well. I’ve come to expect a certain sound from Aquatic Slime, and had someone played this track, with the plinking electronic flourishes, organ synths and beautiful female vocals, I probably would have been able to peg it. Granted, there is something that happened in the drums/production that appears to have caused some clipping, but fix that, and you’ve got a winner.

I look forward to checking out all the other tracks that Aquatic Slime dropped too! Some intriguing titles too: “A Rave in a Manger,” “God Rest Ye Badass Gentlemen” – Awesome!

Bottom Line: I hear ya Aquatic Slime, and I understand why you did what you did… but throw a new coat of paint on this baby and you’ve got a new car!