Faye and the Scrooges are one of those hidden gems that only our little community of weirdo Christmas music will ever know about. Why? Well, the band exists only in the context of these delicious, one-off Christmas singles, hopefully to be finished before the big day.  2019’s offering is classic Faye and the Scrooges, blending poppy melodies and profane language with equal parts of the bitterness and sugary sweetness found in the holiday season. I only wish I could have given them the last-minute PR bump “Christmas Is Lit” deserved… but alas, 2019 ended as a portent of things to come… with me quite sick and exhausted. Perhaps this little gem will help you claw your way out of the funk of 2020, as it has certainly helped me.

Bottom Line: Faye and the Scrooges don’t come out to play every year, but when they do, you know the song will certainly make it onto your playlist. 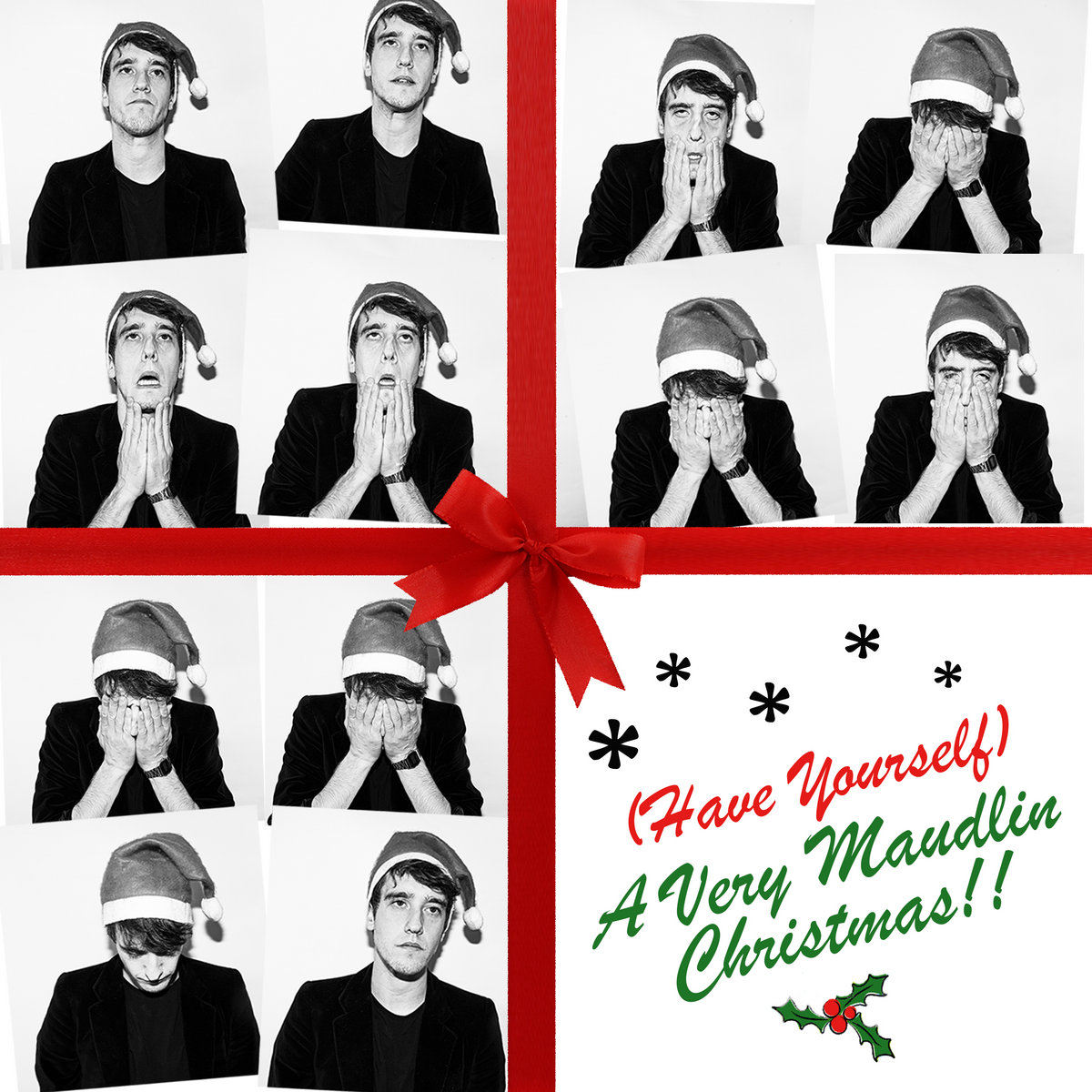 Well, hi. It has been a while.

Someone has managed the previously unimaginable… gotten me off my ass to write about Christmas music. Berlin’s The Romantidote drew me in with that clever-as-fuck name, then kept me listening with those clever-as-fuck lyrics. He hears the same old trite music, observes the fascist bloviating of his uncle and the drunkenness of his dad, and yet still finds that moment of hope and cheer.

The music is big, full of color and momentum. It is not like I don’t like the treatment, but I would love to hear a stripped-down version as well. After hearing his voice on some other tracks (check out his Soundcloud!), I feel like the sugary-sweet instrumentation can make his voice sound almost too sweet at times. I dunno… just a thought. This song could go from really good to fucking great with a tweak or two.

An added bonus to this track – all proceeds go to Tiny Changes, the mental health charity started in the memory of Frightened Rabbit frontman Scott Hutchinson, who I miss terribly.

Bottom Line: Isn’t it amazing that we live in a time where we are acknowledging the creep of fascism in Christmas songs? Crazy times. The Romantidote has crafted a really good track for your mix, which will lighten the sonic mood, as well as make a jab at any of your relatives who might have strayed from the path of our shared humanity.