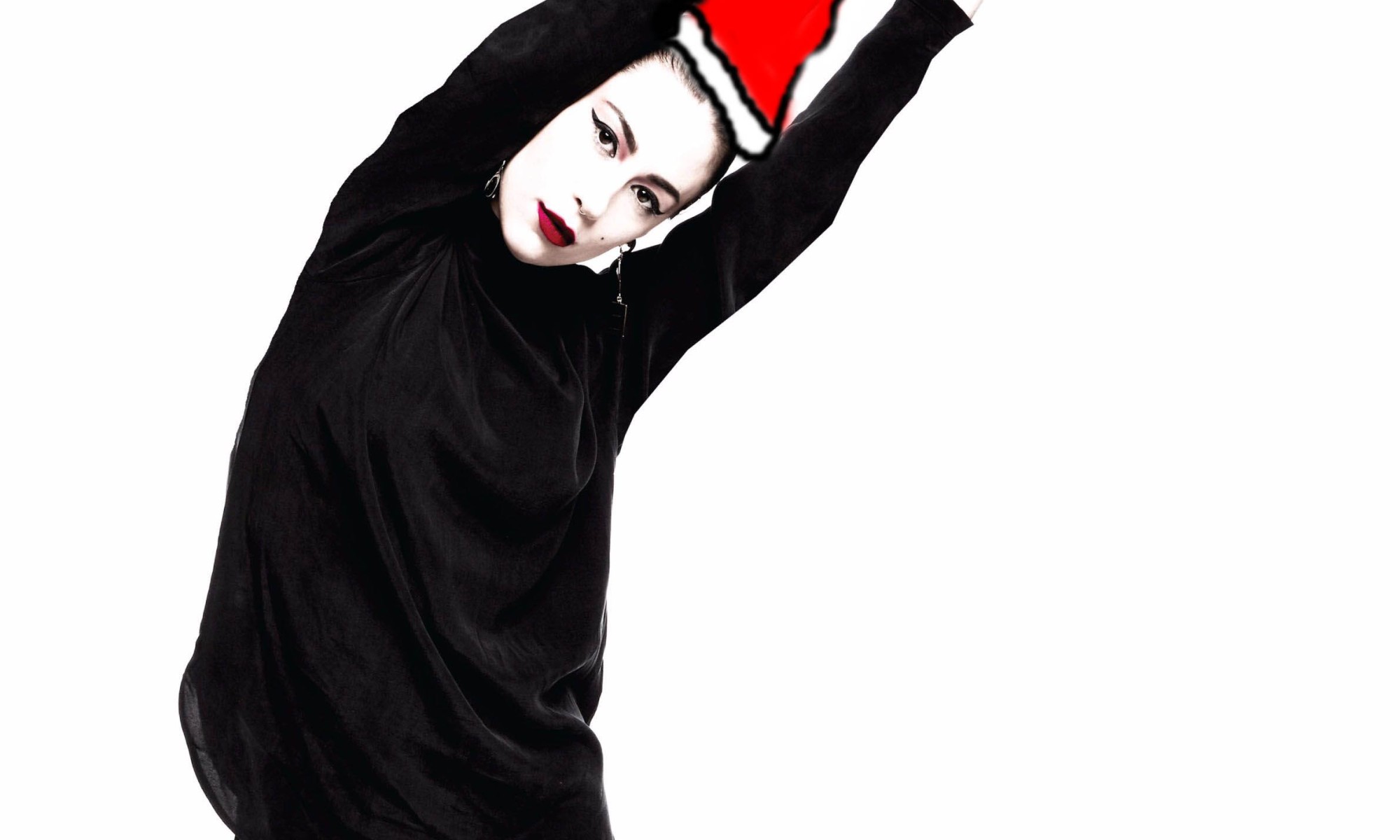 I first came across this synth-heavy (not that the original wasn’t) version of “Last Christmas” via Kurt Feldman, the producer of this track and the driving force behind the equally synth-heavy Ice Choir. Of course, I grabbed it and filed it away. Jump-cut to this past week, as I began to get back in the swing of things, and I came across the Minneapolis-based blog WeHeartMusic (who also did the great graphic above), and their feature about this song (including a download!). Kristin Kontrol (AKA Dee Dee from the Dum Dum Girls) recorded this classic Wham! song back in 2013 as a sort of a b-side to the spectacular Dum Dum Girls’ “On Christmas.” At the time they weren’t allowed to release it, but after the death of George Michael, KK said:

Thus, we have this cool, very Kurt Feldman + Kristin Kontrol version of “Last Christmas.”The beats are slightly amped up throughout the song, and it gives a perfect pacing to a song that I sometimes find just a hair slow. My favorite part about this track comes in at around 3:20, when they bring in these subtle little bits of percussion; They sound like synth bongos or something of the sort. Spot on KK & KF.

Bottom Line: Truly a killer version of THE Christmas pop song of the 80s.

Gotta go to Soundcloud for this. They won’t let me embed it!