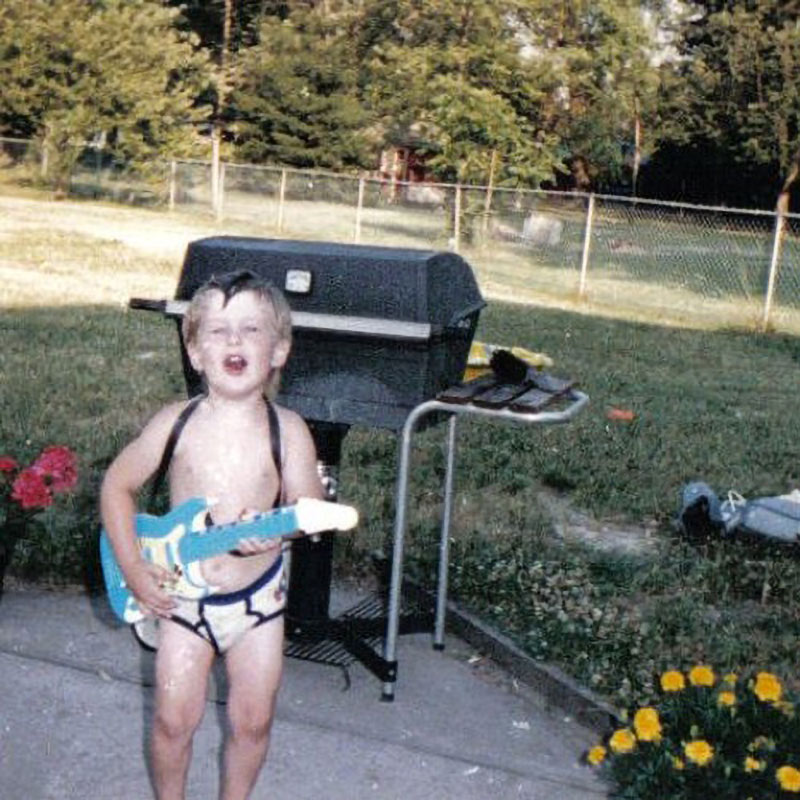 I really should have posted this on November 1. Frankly, I’ve had this song in my pocket for YEARS. I meant to write about it way back in 2015. That’s at least when I sent Steven Branstrom a note on Soundcloud, in the hopes that he’d give me a bit more info beyond the 3 tracks on his account. (Of note… there is an additional account under the same name, with this song, that was posted way back in 2011!). Enough background, little information as it provided, let’s get into the song. “Christmas” may very well be the shortest song that I’ve ever featured, clocking in at only 40 seconds. BUT, it is a very nice 40 seconds, and with slightly tongue-in-cheek lyrics coupled with a beautifully sincere delivery, transitioning us from Halloween to Christmas.

So let’s grab the spider webs and put away the skulls.
Clean up the fake blood that got splattered on the walls
Let’s put everything scary out of our sight
cause Santa’s coming baby in 54 nights.

Streaming-only… but there are ways, should you decide you need this little guy on your mix.

Bottom Line: And that’s it! Short and sweet!