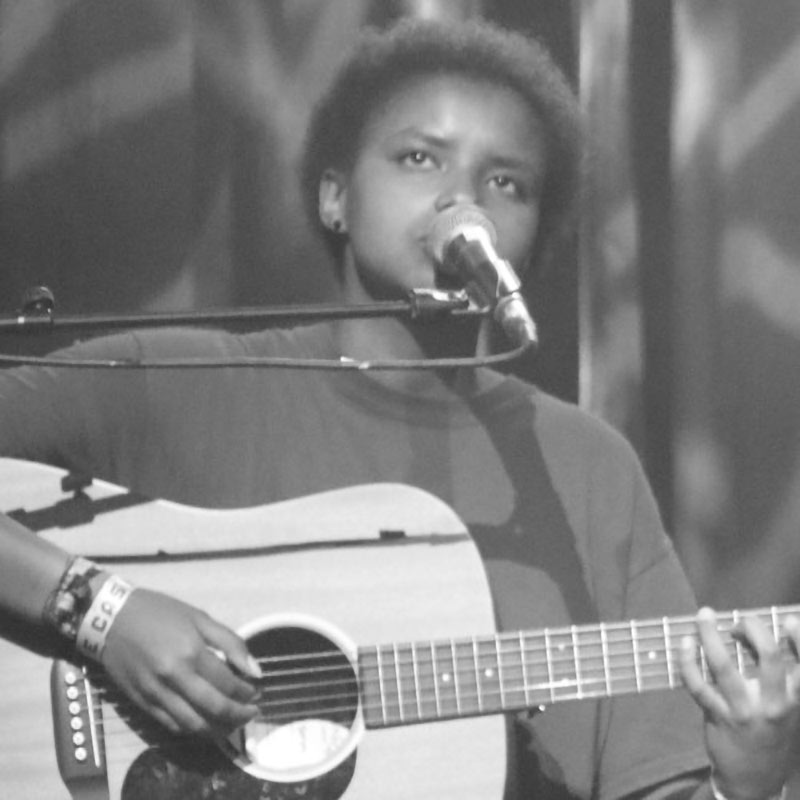 Continuing from earlier in the month… when we all enjoyed an extremely short song about the end of Halloween… I bring you a beautiful and somewhat disturbing song that takes place around Christmas. Meskerem Meesi is a singer/songwriter from Gent, Belgium, with a beautiful, beautiful folk voice. I say folk voice, because she does not sing songs that stretch her capabilities, as you might find in pop music, but it does contain that one quality that is most necessary: personality. Meskerem’s voice has a warmth that soothes, even when she’s singing about eyes and dead flies. “Charlemagne” is a fun little folk tale about (IMO) an ex who is going to extreme lengths to get attention. Why did I add that IMO? Because I asked Meskerem, and she says that the song just wrote itself and was very open to my interpretation. So, don’t assume my opinion is the “right” one – take your own stab at finding meaning in this song. Thus is the subjective beauty of art.

(Post has been edited to reflect the name that Meskerem Mees now performs under. I’d imagine “Messi” was hard to get search results on!)

Bottom Line: Meskerem’s voice draws me in on this one. The song’s imagery is quite odd for something that might end up on a Christmas mix, but isn’t that kind of awesome? Can’t you just picture your friends pausing for a second, wondering if what they heard was correct, then just losing themselves in the chorus anyway? Yeah… I sure can.