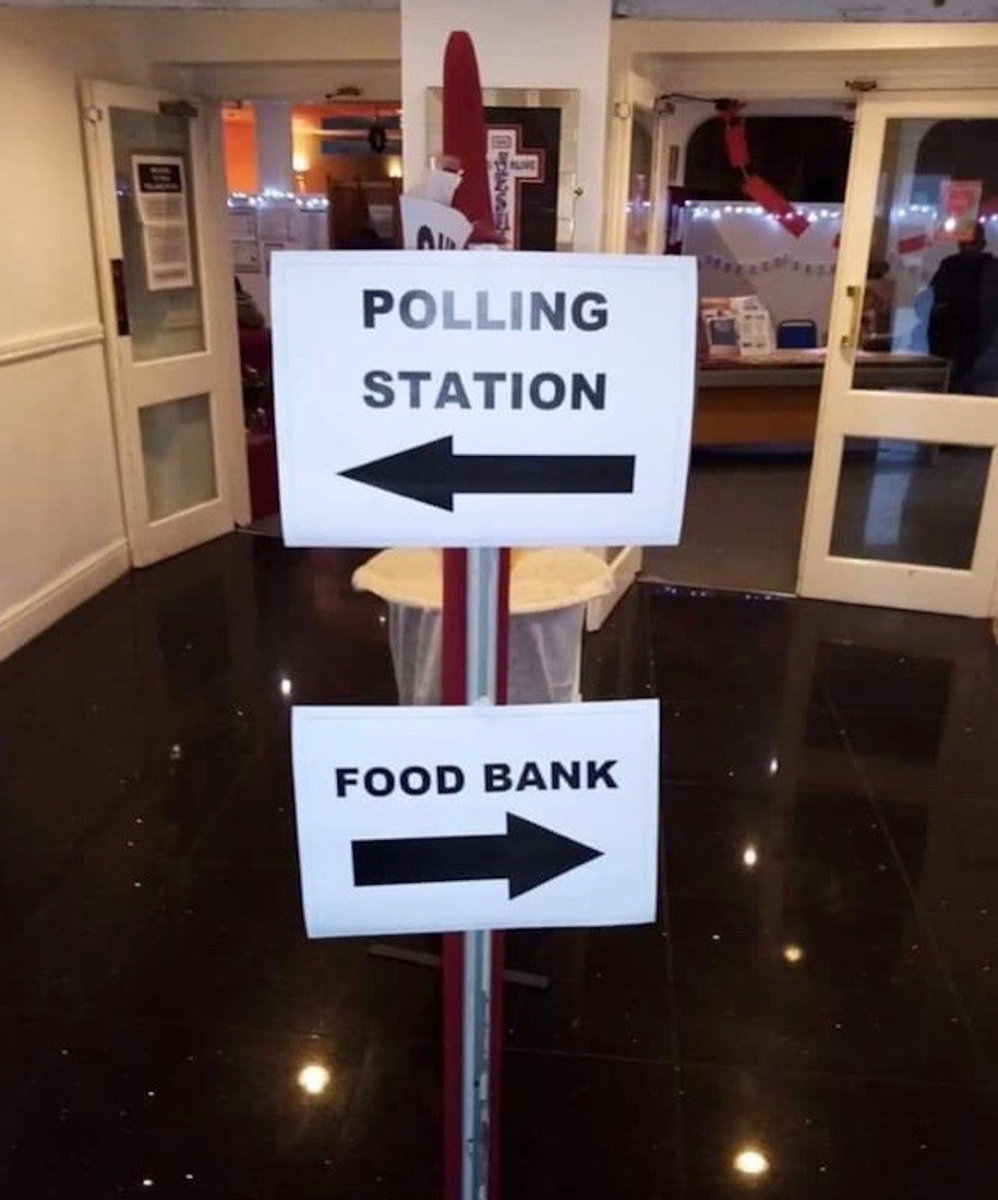 THIS IS NOT WHAT YOU THINK IT IS.

Manchester’s Cherry Ghost is back with his first track in five years. Hell, Wikipedia has the entire entry in the past tense, so, apparently, this return is more unexpected than anticipated. Their return is a whopper though, with the cheekily-titled “Blue Christmas.” I know, you and I both thought… this must be another crap cover. NO! This is one of the more explicitly political songs of the season. Written only 24 hours before the announcement of the final results of the UK election, Cherry Ghost (Simon Aldred) lays down a song of sarcastic, fantastical hopes shouted into a bag and doused in jingle bells. Dig this first verse:

We all know that isn’t going to happen. But even as brutal as this song is, there is some hope at the end.

All proceeds go to Lifeshare, helping homeless and vulnerable people in Manchester and Salford. I’m sure Boris is quite concerned about those folks… (how do I properly express sarcasm in print…. hmmm…)

Bottom Line: A short, sharp, political gem indeed. I doubt it will shame anyone into changing their minds… but it is a cathartic listen nonetheless.