Denison Witmer is a great songwriter. This I know is a fact. I remember being in college, watching a friend of a friend open for Denison, and this guy had a pretty big crowd. Filled with fraternity brothers and such, they were there for their boy. Passable strumming ensued, and when he was done, those guys pretty much all left. A smaller, but much more dedicated crew was left, and we all realized that THAT is how you write a good song. The difference was truly astounding; I was shook. Well, it is now over 15 years later, and my man Denison is releasing a Christmas EP under his own name. He has popped up on others’ works, Sufjan and Rosie Thomas, but I don’t believe he has ever done his own. Now all we have to do is have him write some originals… The EP sports a traditional instrumental, a song who-shall-not-be-named, as well as an old hymn, “For the Beauty of the Earth.” It is a touching song, simple in its arrangement, but full of fragile emotion; the imperfections in Denison’s voice emote more than any singer from The Voice could ever muster. This is certainly more on the religious side that I would normally write about, but the fact that it was Denison (a good guy), since it was so damn pretty, and that it is only available until Jan. 1 has put me over the top. If you want this, get it now. Hat tip to Christian for making me aware of this!

Bottom Line: This is also a charity release, with all proceeds going to a friend and fan who is battling Leukemia. So… count your blessings and spread the love.

Oh hey – Denison has this other Christmas track from his The 80’s EP.

And Rosie, Sufjan and Denison… 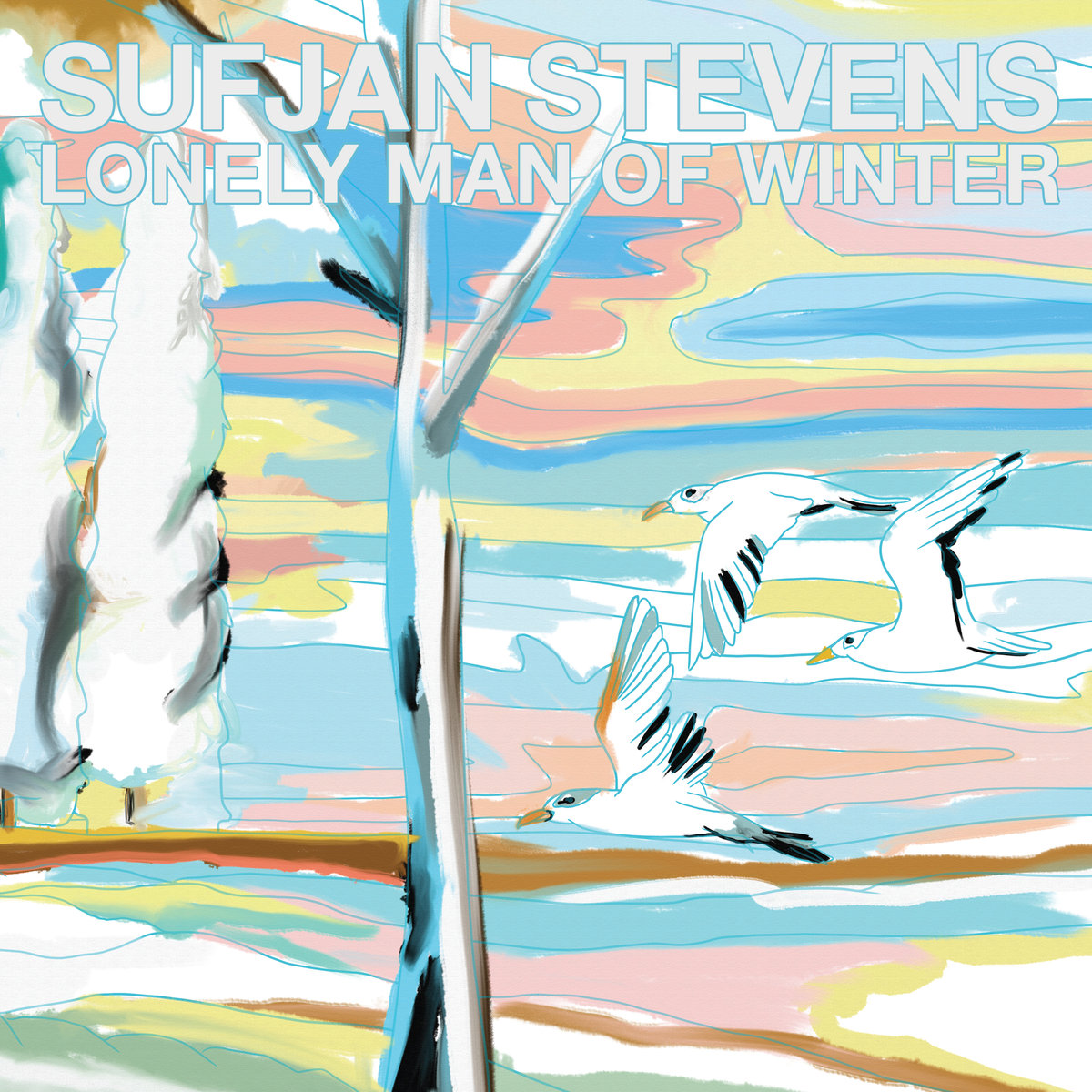 Asthmatic Kitty
Buy: Bandcamp | (Looks to be sold out at the label – in retailers Nov. 9)

In 2007, Sufjan Stevens wrote and recorded “Lonely Man of Winter” and, as part of a holiday marketing contest to promote Stevens’ Songs for Christmas boxset, traded ownership of the song to the winner, Alec Duffy. In turn Duffy gifted his song, “Every Day is Christmas,” to Stevens.

But instead of widely releasing “Lonely Man of Winter,” Duffy held listening sessions in his home and around the world, sometimes pairing the private listenings with cookies and hot chocolate.

In an end to that years-long project, Duffy – now founder/Artistic Director of the non-profit Brooklyn performance venue JACK – has decided to release the song “Lonely Man of Winter” on Asthmatic Kitty Records, digitally and on limited edition 7 inch, with funds going to support JACK’s mission of fueling experiments in art and activism.

So. I have heard it now. And yes, it is a Sufjan Stevens Christmas song, so it will obviously be much, much better than 97% of other Christmas songs. I particularly like the new mix – the electronic percussive touches especially. Had I only heard the first, original version, I might have come out and said that this could be a “filler track” on one of his Christmas EPs; It just didn’t hit me. This is the blessing and the curse of Sufjan, as he has raised expectations of his work by creating a vast, incredible back catalog with such amazing songs like “Christmas in the Room” and “Sister Winter.” Criticism in comparison to his previous work is frankly unfair; I certainly compare most songs against their Christmas music genre, rather than the artist’s past work. Don’t get me wrong, despite my waffling, I’m still damn pleased, and I am so happy to hear that mystery track from long ago. You know what would be an incredible finish to Sufjan’s holiday season though? How about a cover of Alec Duffy’s track, “Everyday is Christmas.” I kinda feel like Sufjan could knock that out of the park…

Bottom Line: Sufjan’s 2018 recording of this mysterious track from 2007 is indeed a worthy improvement.