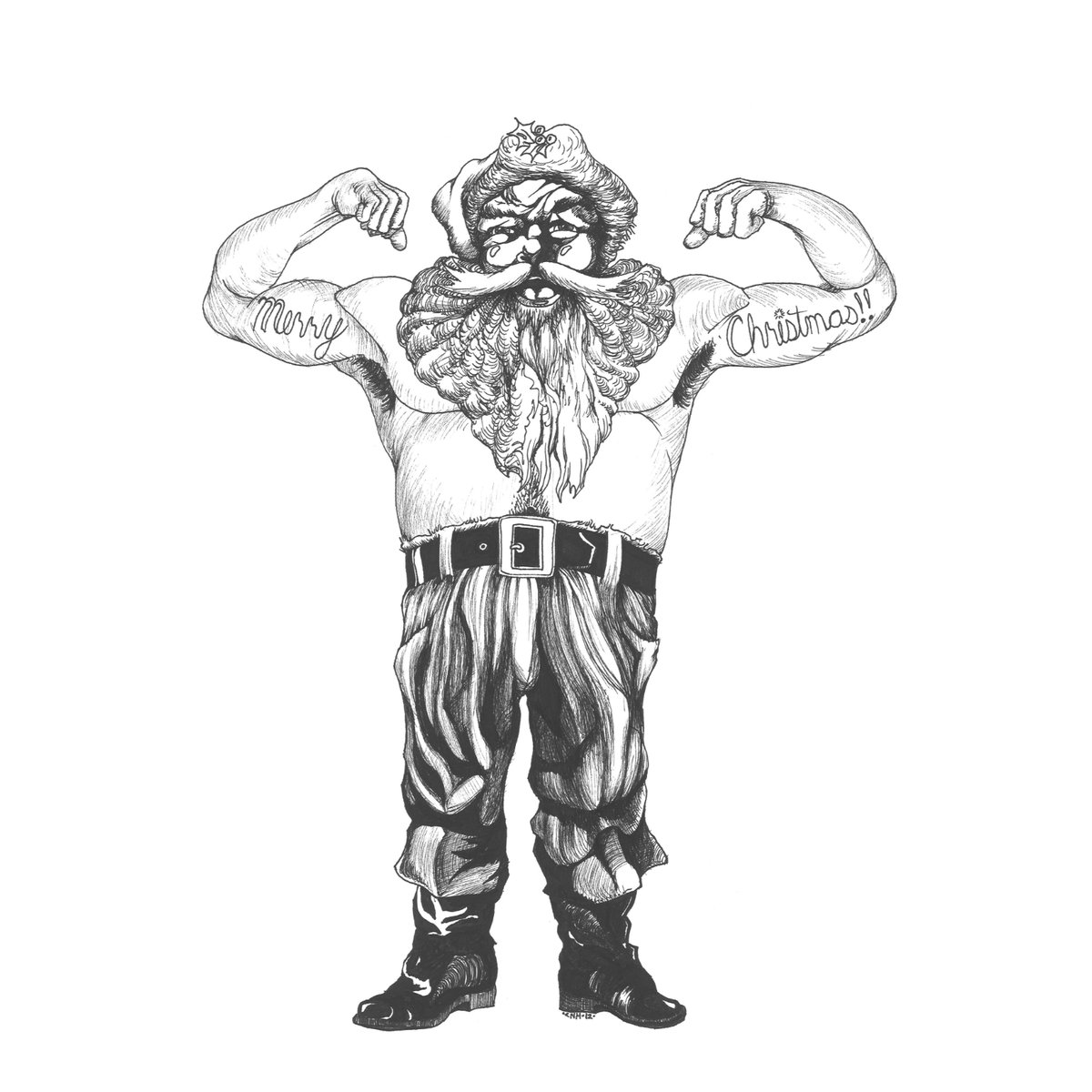 Hey, we all know that I like the dark stuff. I like a nice downer of a holiday tune, a political rant, even a solid anti-Christmas screed. I also like sunshine, lollipops and rainbows. The Bridges, an (apparently) now-defunct 5-piece folk-pop band from Nashville created this charming 3-song EP as their second (and last) release back in 2012. Each song has its own feel, with the leadoff track “I’m Gonna Lasso Santa Claus” is a cover of a 1956 Brenda Lee track which is a nice skiffle novelty track that you won’t hear too often. The second track is the most radio-ready, and if I’m not mistaken, their only original; “First Christmas” has some infectious hooks, and the folk-pop charmer doesn’t wear out its welcome at only 2:37. “Rock N Roll Santa” is their take on a Little Joey Farr tune from 1961. Not only did they pull up a song from the 45 bin under the counter, but they perform it with genuine affection. Too bad that the band’s Facebook page stopped updating in 2013, as they did appear to have something here…

Bottom Line: My inner grinch has to take a Friday off every so often, and perhaps this little EP will find some room on your digital shelf too.