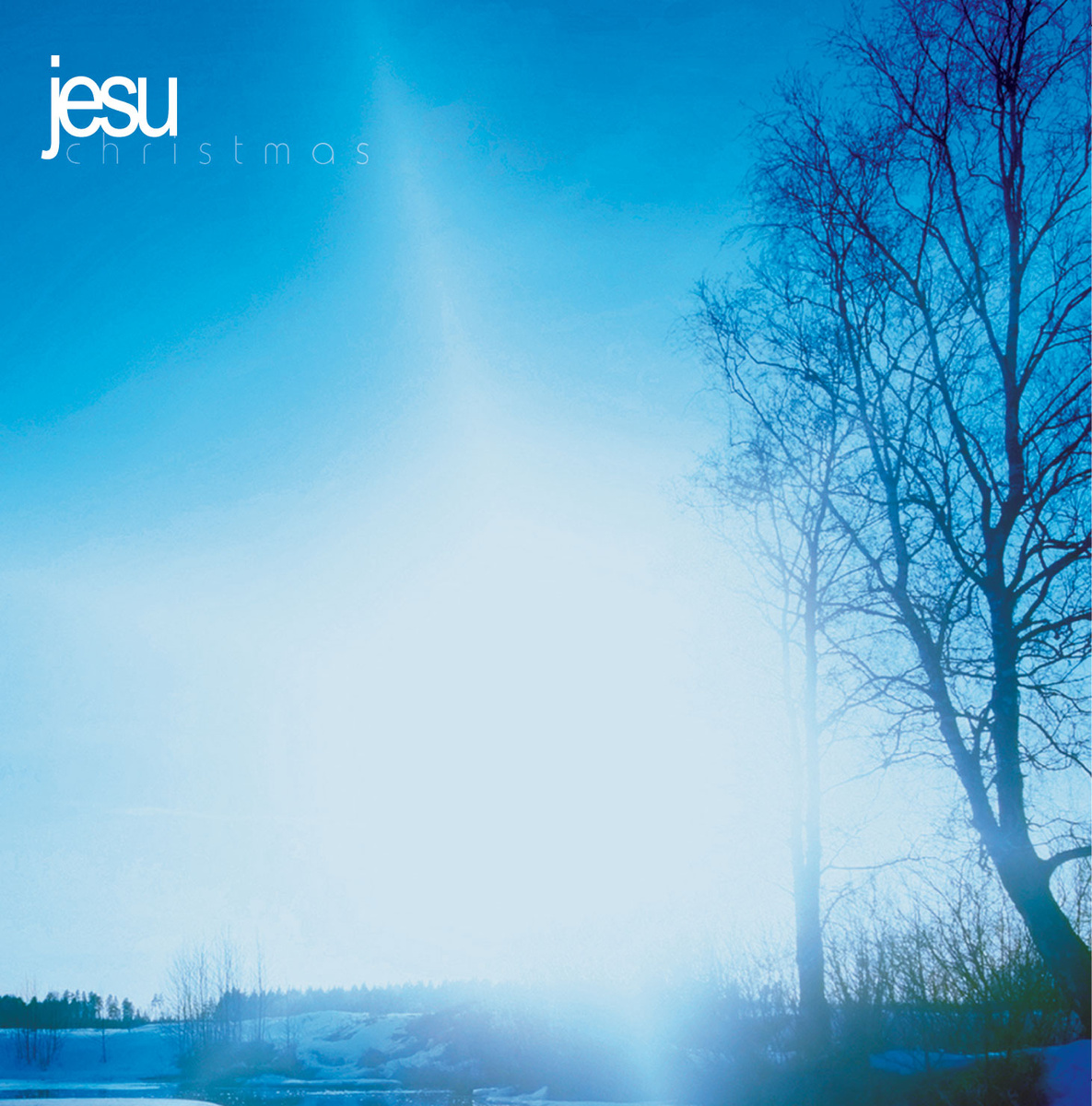 Post-rock Christmas! This is for those folks who dig Mogwai, or even… though this is a bit more of a stretch, those folks who dug the Mark Kozelek Christmas record last year! Why Koz? Well, he’s putting out a record with Jesu early next year! And whaddaya know? They both have a Christmas record! I don’t know how I missed this for so many years. Honestly, in the places I search, I would have thought that this would have been much more prominently featured, if simply based on indie name-recognition. Released in 2010, and remastered a few years later, this EP comprised of one song and 3 remixes is a great example hard, yet cinematic post-rock Christmas song. Give it a listen, and if you fall in love, the LP is $40 on Discogs. That’s a bargain at $10 a song! Ha!

Bottom Line: Certainly not my usual fare – but I have to say I enjoyed it. I don’t foresee it on my mix, they never get this heavy, but I’m not here just to serve me. Well… mainly me. 3.8/5