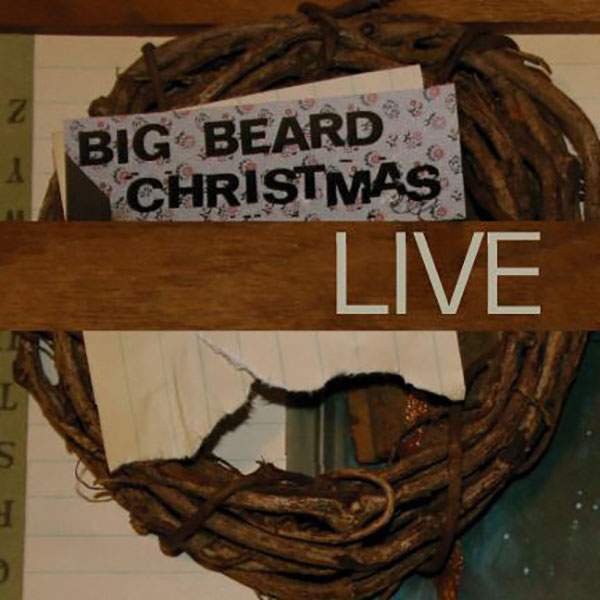 Natalie Prass has gotten a ton of press lately for self-titled debut record, getting Pitchfork’s much-hyped “Best New Music” label, amongst other praise. Before the all the hubub, Natalie was a Nashville-based singer/songwriter, and one who did not appear to shy away from Christmas tunes. Digging around on the corpse of MySpace, you can find tunes from a live, holiday show from 2008, Big Beard Christmas. There are six tracks there, and they are all pretty good, but the one I’m obviously singling-out is Natalie’s wonderful cover of “White Christmas.” Natalie takes this classic, and makes it her own. I don’t think I’ve enjoyed “White Christmas” this much in years.

Also of note from 2008, Natalie laid down “No Better Time,” a proper, original studio Christmas track on Holiday Noise Vol. 3. Its a nice, jazzy song Stubby wrote about back in 2010, when it was released on the always-interesting Indiecater Records compilation. While I do like it, and certainly prefer originals, I wish Natalie’s vocals weren’t so far in front of the music. It bothers me enough that I can’t fully commit to the song.

Bottom Line: This is “White Christmas” done right. I could see this all over 2015’s mixes… if it hadn’t already found its way to you earlier. Since its from the wasteland that is MySpace, and from way back in 2008… I’ve taken the liberty of adding it to Soundcloud for everyone’s listening ease. Enjoy. 5/5