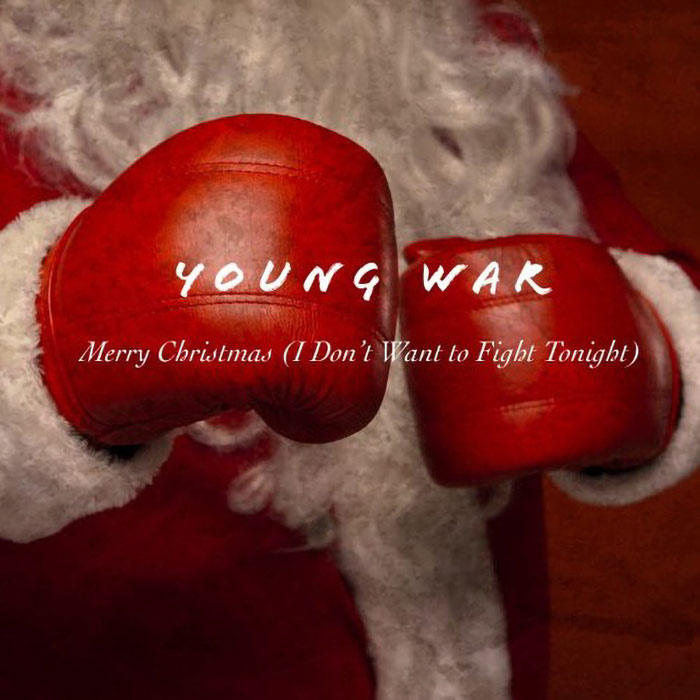 Manchester’s Young War is three-for-three so far, yet to miss. Tweeting out this morning with the kind of cover that I can seriously get behind, one that sounds nearly nothing like the original. In fact, it sounds so much like a Young War song, that I swear the intros to 2014’s brilliant “I Won’t Come Back for Christmas (I’m Serious),” (GO BUY THAT SONG NOW) and this Ramones cover are damn-near cousins. I’ve heard slowed down versions of this song, ones that attempt to chill-out one of Christmas’ rock classics, and they sometimes go way too dark. Not only has Young War not gone dark, but dammit if this isn’t the sweetest version of this song I’ve heard – from production to delivery, this song feels turned on its head, which is exactly where a Christmas cover should be.

Bottom Line: Make Christmas your own, like Young War does with this fantastic version of The Ramones “Merry Christmas (I Don’t Want to Fight Tonight).”