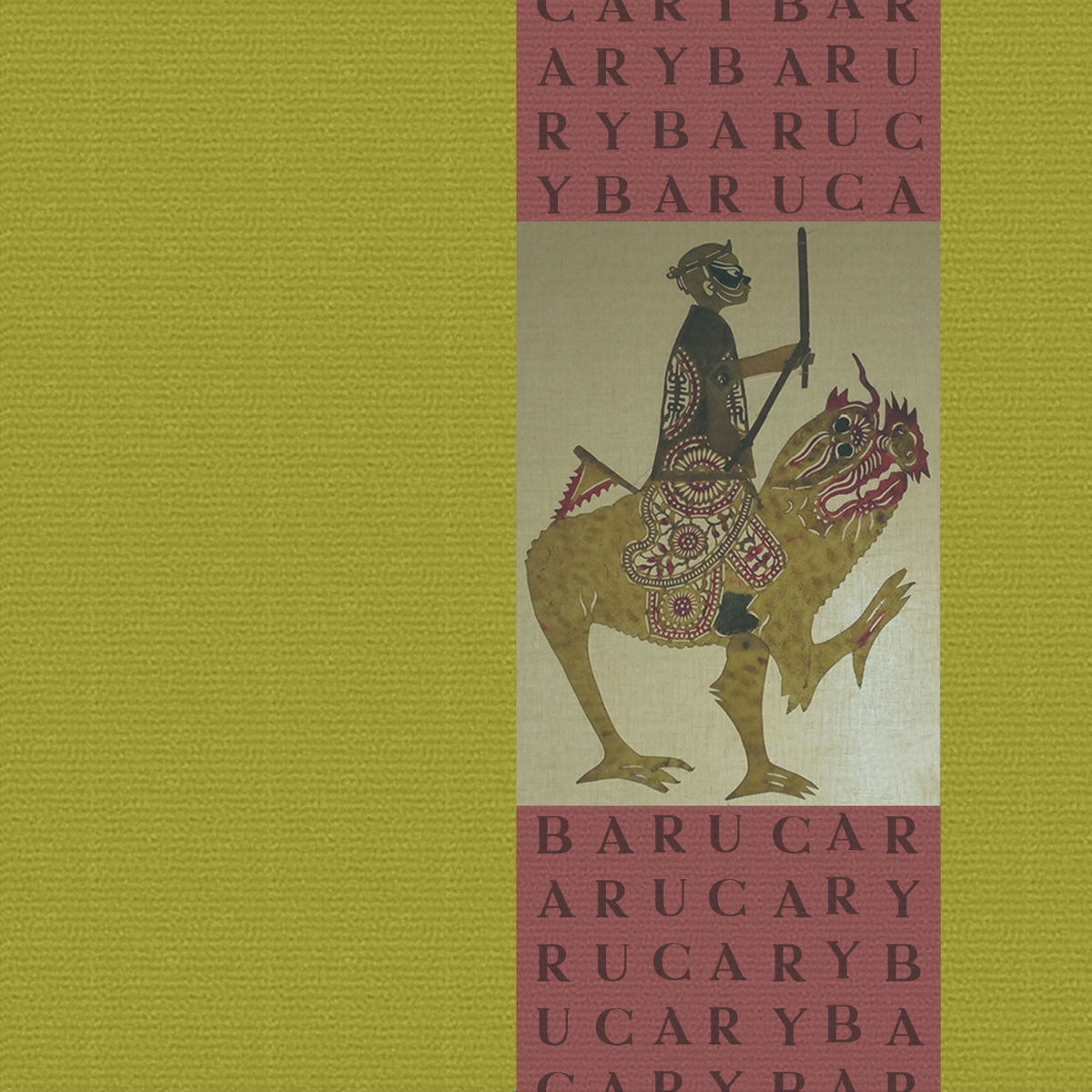 I feel like most things I’m finding this year can be filed under pretty excellent folk music. This isn’t quite the reaction to four years of post-Brexit and Trump rule that I was expecting. Then again, perhaps it makes total sense – we are all trying to calm our nerves after years of uncertainty…

The latest beautiful folk find is Stephen Elliott‘s “Cary Baru,” a song truly untethered to time nor place. This is one of those songs that sound like it could have easily been recorded last week or 40 years ago. Those first few moments of guitar picking and your mind will ping Nick Drake. Then you quickly get hints of Beatles, and back around to some more Nick Drake percussive bits amongst the metallic finger sliding residue of an early Elliott Smith record. The rhythm and pace of the song is a brisk walk, perfectly complimenting the lyrical basis of the song, which Stephen was kind enough to further describe to me earlier today.

Cary Baru is a short meditation on perseverance, on persisting in anticipation of a moment’s clarity, and on moving between these states. I wanted to compose something that embodied that sense of movement.

While the scene is set during the Christmas season, I initially found the lyrics to be ambiguous in the way that so much poetry is, allowing me to walk down multiple avenues, imagining different main characters, and leaving me wondering where the true story lied. After Stephen’s explanation, the song feels far-less personal than I had imagined, and it blossoms into a more universal story that everyone can take a piece from. This is one of those songs that benefits from multiple listens, so grab a jacket and add it to your playlist – we’re heading out (masked, of course).

Bottom Line: Stephen is learning some shiny new gear while under these COVID restrictions, and it sure seems he is getting the hang of it well.