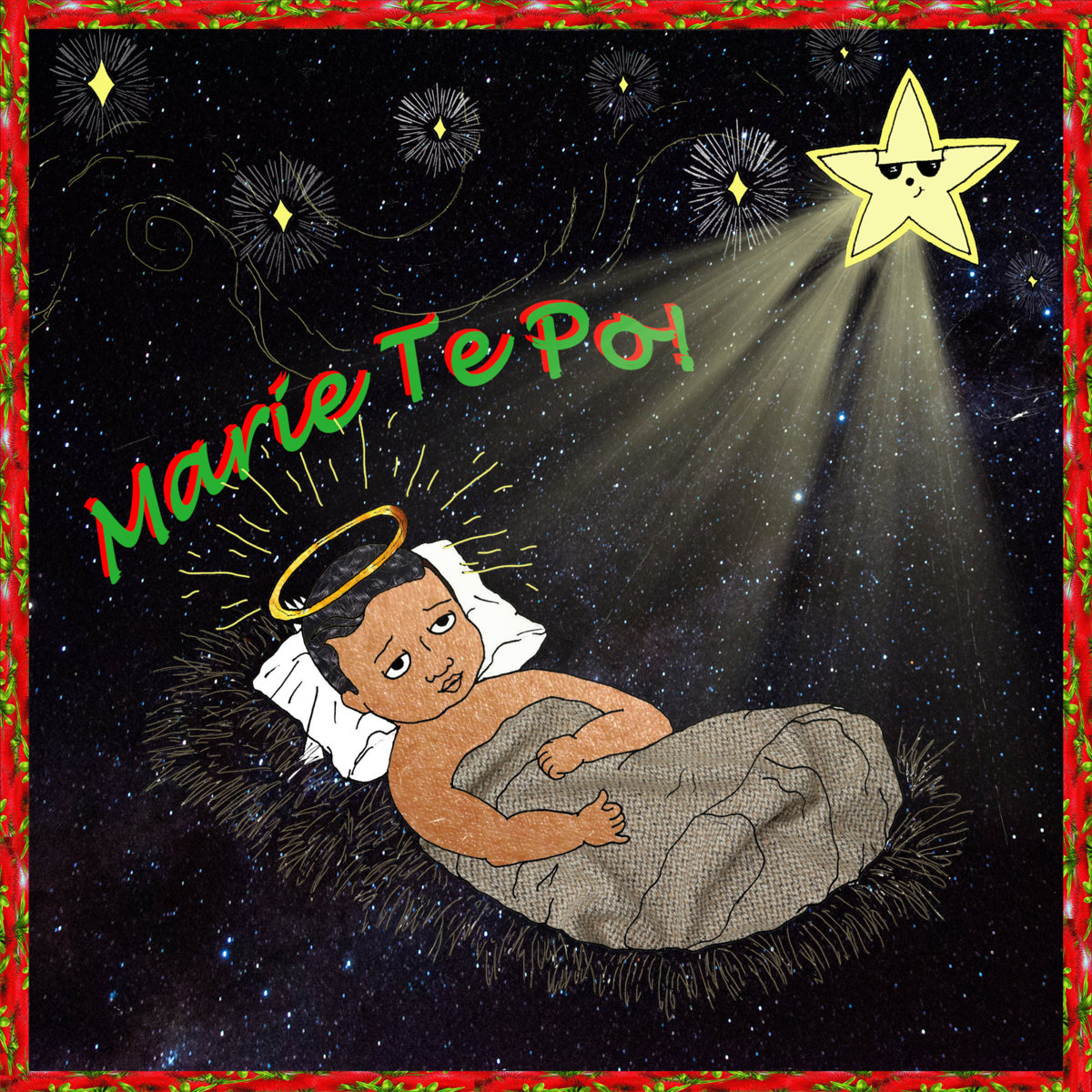 It is rare that a version of “Silent Night” will catch my attention. BUT THIS. This caught my attention. New Zealand indie/lofi artist Lucky Boy began by translating “Silent Night” into Te Reo Maori, which is interesting in itself, but then he goes and makes it SOUND AMAZING. The song builds until all this awesome shit jumps in with a distorted guitar solo bridge. You have to hear this song to believe it… it only gets better as it goes, which for a song I’m generally bored with, is somewhat astounding.

Bottom Line: THIS is how you put your stamp on a classic. Lucky Boy has demolished “Silent Night” and rebuilt it in spectacular fashion.

Wellington, New Zealand’s The Undercuts have created a ramshackle gem of a weirdo Christmas song with “The Grunge Who Stole Christmas.” Electronic voices part to make room for a funky beat and vocals that remind me of the greatly-missed The Rapture, which I would consider a high compliment. While I would love to dissect the lyrics a bit more – they aren’t quite distinguishable… but that has never stopped me from liking a song! However, they do finish it up with a quite understandable and urgent “MERRY CHRISTMAS EVERYONE.” A deliciously distressed Christmas song for a distressingly disturbed time.

Bottom Line: Need to mess up your mix a bit? This rough ditty by The Undercuts might be the perfect fit.