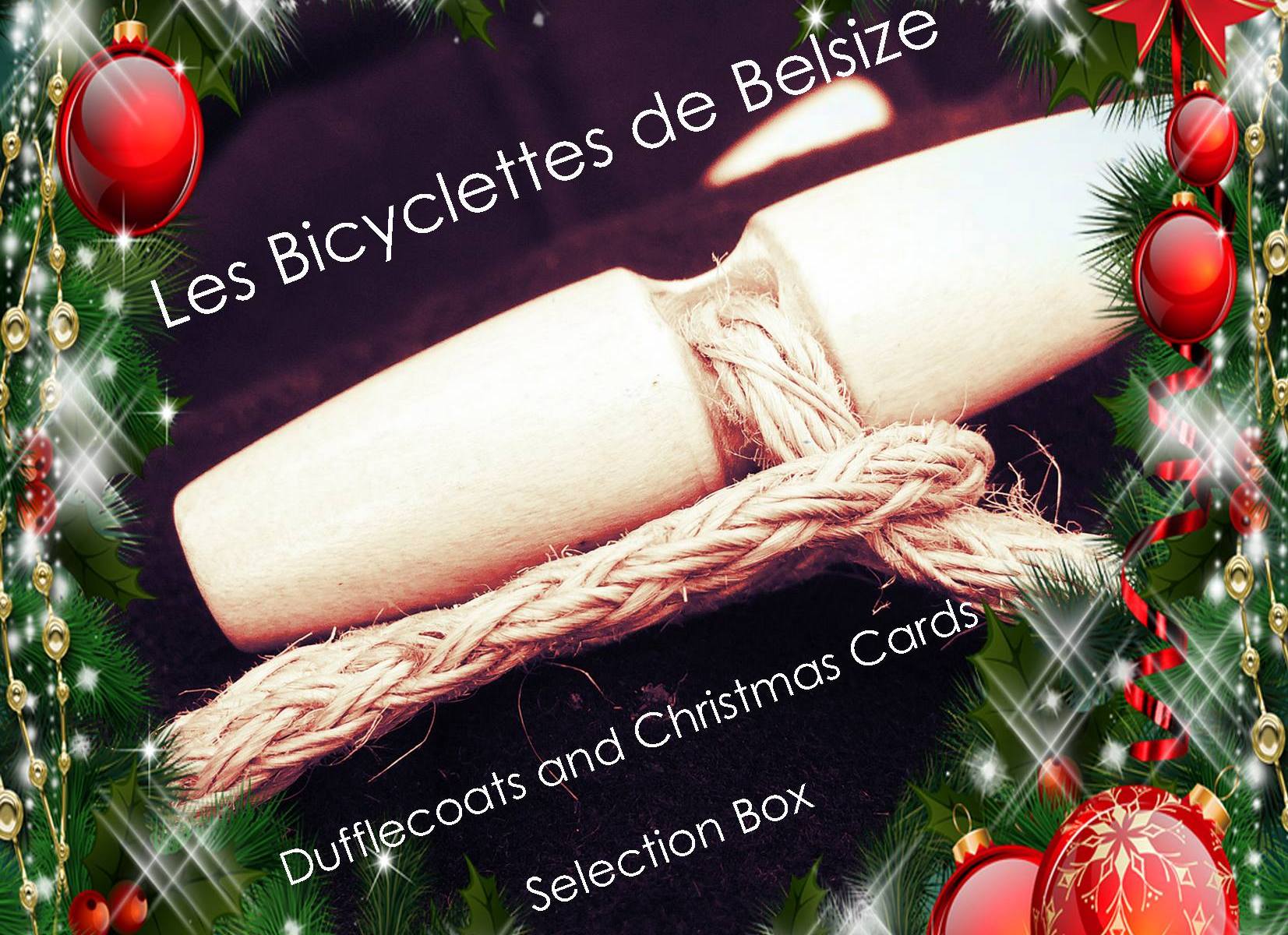 Charlie Darling of Les Bicyclettes De Belsize is what one might call a purveyor of fine indiepop Christmas tunes. He is so adept at it, that I imagine him running a small shop, selling Christmas songs a la carte to his walk-in traffic. His current seasonal project is an Advent calendar, to which he is releasing a song a day on Soundcloud. Did he write 24 new songs?? No, not exactly, but he has 10 and he did re-record his excellent older Christmas releases! So new versions! You may recognize #2, which was featured on Christmas Underground last year. Charlie tipped me off to today’s release, as it was going to be a new one. “Christmas Card 1983” is a wonderful piece of Christmas indiepop, and I love it simply for its dreamy atmosphere groove, and the brass colors are fantastic. However, what left me sitting here listing to this song a few times in a row was personal realization I stumbled into. I often have to fight the urge to throw a bunch of downers on my mix, as I tend to find darker music more complicated and fulfilling. I especially worried about this year, as I am not in the best state when thinking about the future of my country, nor the world. But I don’t think I have to worry about my mix… I am sitting here medicating with glimmering nostalgia, rather than drowning melancholy or anger. “Christmas Card 1983” most certainly scratches that itch, with mixtape Christmas presents, buying records at HMV, and old movies. I can’t wait to hear the rest of Charlie’s project, even if there is a downer in the bunch. I think I can take it, thanks to “Christmas Card 1983.”

Bottom Line: Pure indiepop Christmas wonderfulness. As always with indiepop, it may not be your taste… but those who like it, will very likely love “Christmas Card 1983.”