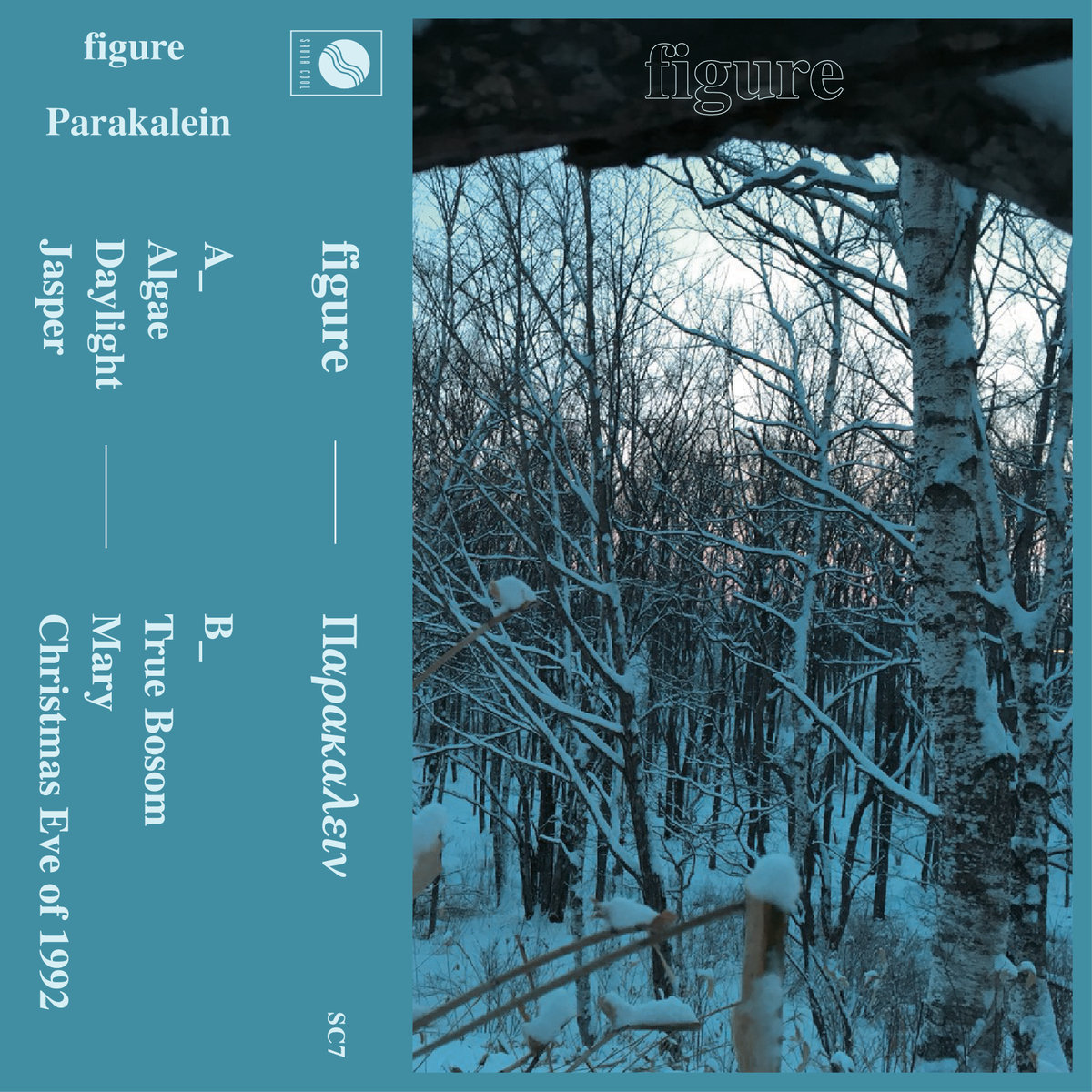 Should you break down the content of this entire blog, you would probably find that I’ve written 50% of my posts about indie pop. Well, make it 51%, as this new track from Japan’s figure is a beautiful, early Wild Nothing-esque indie pop groove that deserves your attention. Figure is the indie pop project of Yoshinobu Hasebe, and “Christmas Eve of 1992” is off his first release in four years, Parakalein. The song starts off with that wistful, indie pop lofi production (which I love), but what really hooked me is when the song swells with emotion as drums and bass kick in. The production does bury the lyrics enough to honestly have no real clue what Yoshinobu is singing about (presumably Christmas Eve of 1992) here… but the vibe itself is enough for me to love this song.

Bottom Line: Japan has always been fertile ground for indie pop fandom, so it shouldn’t be a surprise to hear fantastic Japanese indie pop bands releasing underground Christmas indie pop gems. I suspect figure is only the tip of the iceberg for 2018.